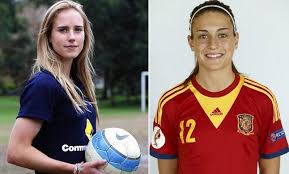 Hot girls making out in the shower

or in the foreground of the Eiffel tower

“Save the Whale!” Hot girls making a stand

Hot girls on the beach in St.Tropez

In bikini or topless.Hot girls blow me away! 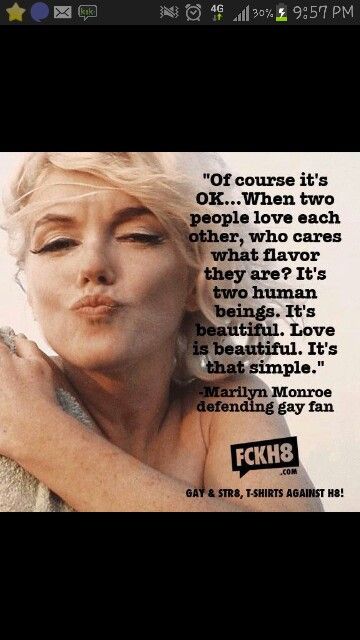 And she was well quoted too.

Norma Jean we love you!

To prolong such an existence is insane

Christian groups should do the world a favour…

For sheer lunacy, they win the cup.

And were crying out to be finally free

Is the compassionate way.

Stop sending those who help others to prison in the U.K 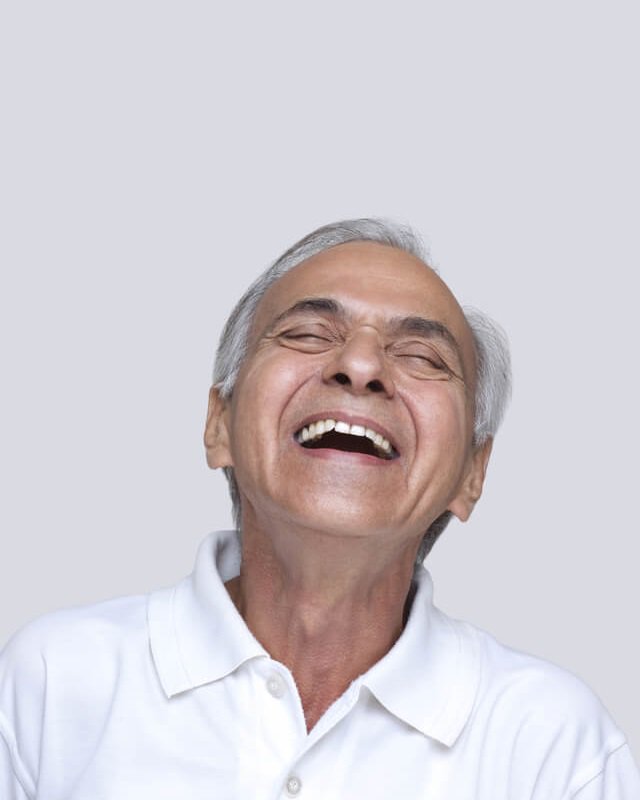 How does a woman scare a gynaecologist?

By becoming a ventriloquist.

What did the Alabama sheriff say when he saw that the black man had been shot 15 times?

What did the penis say to the condom?

Cover me i’m going in.

The  bloke was so tight at his brother’s funeral he stole the pennies off his eyes! 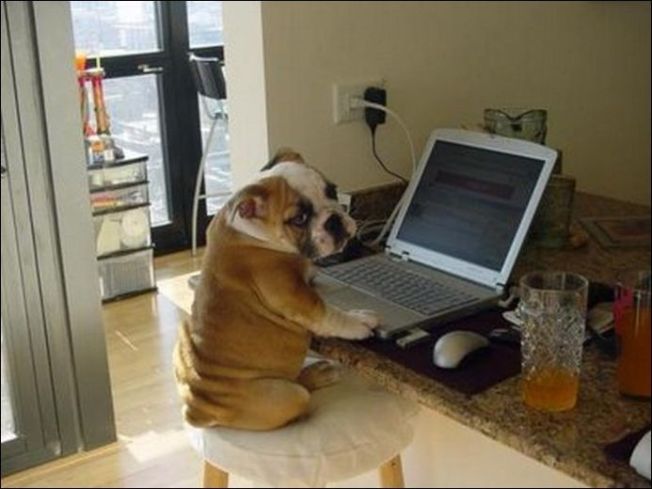 When animals do funny things

The joy, to my heart, it brings

It makes my whole world sunny

When animals do funny things

When animals do funny things.

They’ll probably award the 2030 World cup to the Moon

And increase the countries competing to 128

Stand up to F.I.F.A’s bully boys is what we must do.

The fans should boycott World cup finals games.F.I.F.A f*** You!

Mexico, The U.S and Canada

And F.I.F.A would be forced to have a serious rethink

F.I.F.A’s madness .They cannot be seen to be winners

And Platini’s getting really fat on those executive dinners

Blatter is a villain, should be in prison, that’s the strength of it.

This world of ours has succumbed to corrupt bureaucracy

as they suffer in the sweltering Qatar heat.

To see their star player with the ball at his feet

Or begrudgingly make their way

From Montreal to Monterrey

Morocco a much smaller land mass.

But F.I.F.A have no brains and clearly they have no class

Still 3 co hosts is the reality….

After the farce in Qatar. They want to hold that one in January

The chaos it will cause to the domestic season and the misery…..

Meanwhile Blatter and co are getting p****d …..

on bottles of fine wine…

In Zurich, on these clowns call time.

There for the whole watching world to see…….. 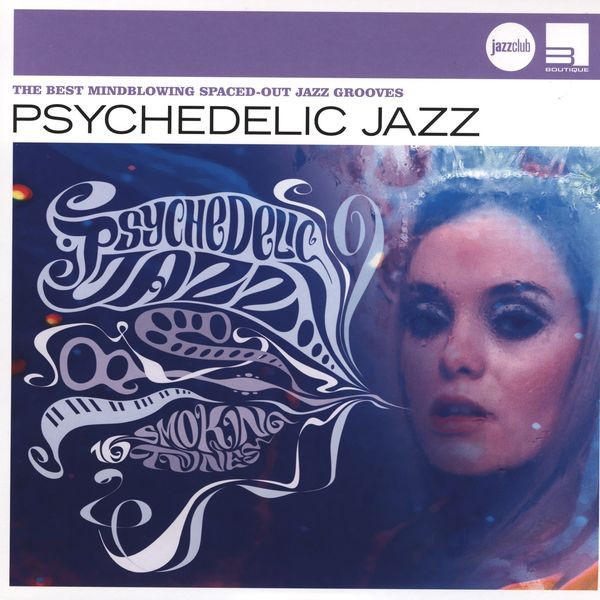 Psychedelic Jazz is one cool c.d

Psychedelic Jazz is value for money.

on the most splendid of a journey.

For, i keep playing it again and again.

Psychedelic Jazz leaves me coming back for more.

So glad i found my way, the other day, to FOPP store.