You’re the most attractive bookworm i’ve ever met

From Victor Hugo to the struggles of the suffragettes

And Moliere, Dickens, Shakespeare you’ve read them all

Even your name is beautiful….Sylvie

When you’re not channel hopping Eurostar

A chance for you to catch up on Alexander Dumas

My croissant with jam”

Then i got a glimpse of her underwear

In my bag i had A Beano annual.i offered it to her

to getting her in the sack i mean, in the romantic Paris night air

She works in a bookshop in Le Bastille

End of chapter one 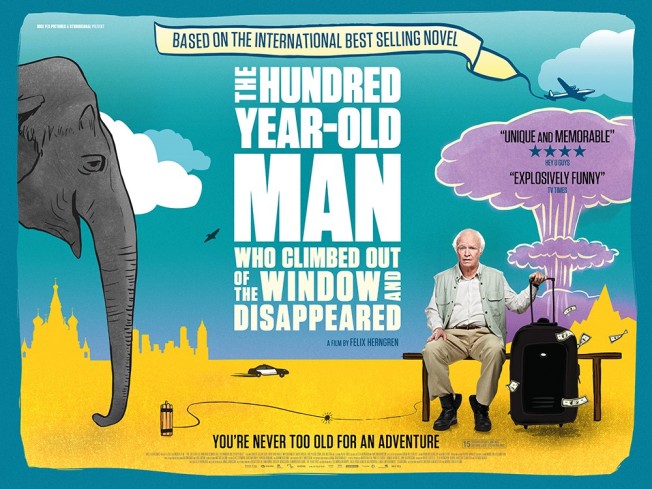 “The 100 year old man who climbed out a window and disappeared”.Cinematic gold

Sibling rivalry and wierd science in “Men and Chicken”

“The man from London” much suspense, the plot thickens

Invite an idiot home for dinner

Delivered by the director with a certain panache

Finally “Shut up!” .brutal gangster Jean Reno on the run

With chatterbox Gerard Depardieu. bound to be fun

“My life as a courgette”

could be the best movie yet

And i’ve seen some classic movies in my time

“My life as a courgette” the animation sublime

And a happy end as well

“My life as a courgette” is swell

Trivago woman, i’d love to whisk you away

To some 3 star hotel room in downtown L.A

We could watch the sports channel or just admire the view

Shower together, pig out on pizza, there’s lots we could do

Go over our itenary one more time

Museum trekking with you would be sublime…..

I’m in love with the woman of Trivago

The all American hero

You never were the same again

It unleashed in you such intense pain

Loser in love.you could have had it all

But you went a little too far 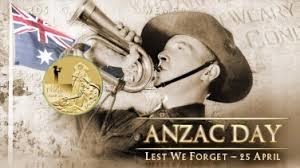 The Anzacs were brave

Their lives they gave

Only when war ends

’til that time arrives

The Anzacs were young men cut down in their prime

The Anzacs were brave, they laid down their lives…..

For the latter life is tough

Foreign aid must come in quick

But what opposition is there

As for Sri Lankans we must show them we care