Joanna played the piano in a london gay bar

Deborah was an admirer from afar

She was there for her first performance aged 21

She wangled a back stage pass .soon they were having fun

Laughing and joking then after found themselves dodging the rain

I’m in it for the long haul.I don’t do one night stands”

Joanna uncorked a bottle of  wine.”The rest of my life is planned”

“I’m going to spend it with you.Deborah”

Soon they were making out on the sofa

4 weeks later Deborah had moved in

With her 2 cats and a few possessions

‘though it was a culture shock

It was great t.v

For the likes of you and me 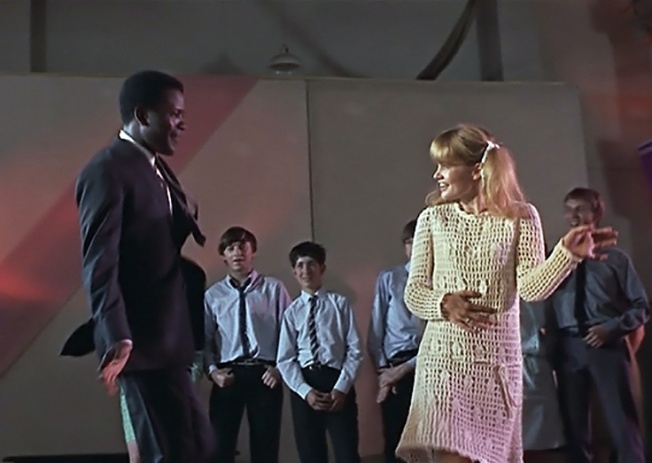 At first not too popular

But the pupils, he won them over

Gradually one by one

And Lulu….To sir with love

When i was a child i was merry

Part of the reason was Tom and Jerry

I’d laugh at their antics on my portable black and white t.v

Oblivious to all the doom and gloom going on around me

For i never watched the news just the cartoons you see

Will we ever see the return of Tom and Jerry

Brighton and hove Albion heading for the big time

Next season they will mix it with football’s elite

Seagulls soaring some of their play this season, sublime 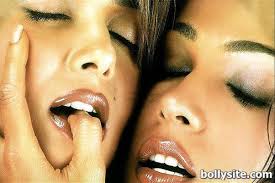 Guys and gals in the buff

On celluloid …can’t get enough

Cause we all have desires

Set your soul on fire….. 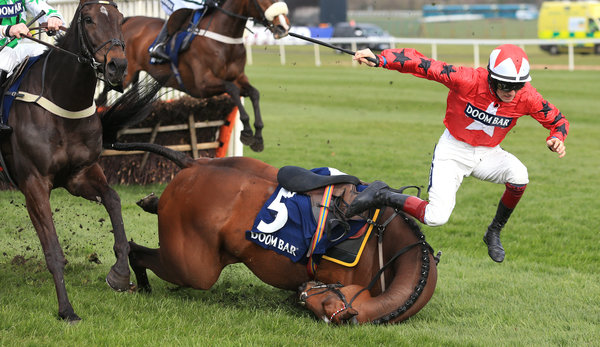 Another year , another Grand national

This year only 3 horses fell

Last year it was 8…They should

Ban this evil race for good

They won’t even ban the whip at Ascot, Cheltenham or Aintree

And it makes for great t.v

In the presence of Queen Bitch….Mad Lizzie