Dentists appointment
Sadists disappointment
Supposed to be there at ten
Got held up in The Ice Age!
Be there soon
Straight from a cartoon
To bare his teeth …His rage
to match the dentists…Feel his pain
The Sabre tooth doesn’t want novocaine
Pink mouthwash or “The Horse and Hound”
Waiting room, doom and gloom, the awful sound…..
Of the drill
attacking with skill
Open wide! straight for the gums
The dentist fled, half dead, feelin’ numb
Then the Chinaman cancelled at tooth hurty
The assistant troubled…. the tiger ripped off her skirt-y
Dentists appointment don’t be late next time
Or suffer the wrath of the rich swine!
If you think his last client was a laugh
his mate “the woolly mammoth”…. aftermath!
Standard

The cartoonist in The Guardian
The cartoonist in Private Eye
Surrealist cartoonist, Gary larson
Cause it’s better to laugh than cry
Shame about Giles ‘though
Or Rolf harris…a body blow
to the cartoonist but i’m sure he’ll recover
Every woman would want to be his lover!
Gerald Scarfe, you’re havin’ a laugh, Pink Floyd “The Wall”
Exposing politicians, organized religion, he walks tall…
Does the cartoonist
Poking fun, he can’t resist
The cartoonist rather fond
Of the barbarian and the buxom blonde
The cartoonist
Satirist, cutting edge
The cartoonist
To change the world is his pledge
Or at the very least radicalize it
He’s a genius, realize it
Just try not to upset the muslim!
The cartoonist sticks 2 fingers up to the system!
The cartoonist how does he get away with it!?
The cartoonist extremely wealthy, but not in it for profit
Garfield the cat, The Red baron
Fred Basset, The Beano, Viz, just imagine….
a world without the cartoonist in it
The cartoonist pushing it to the limit
The boundaries of taste
His time he does not waste
The cartoonist beneficial for the Nation’s health
he pokes fun at the obese as well, with guile and stealth
The cartoonist really should’ve been one myself
But i can’t work to a dead line
So better to do it for a hobby
The cartoonist read by the fascist and The Beat “Bobbie”
You don’t need an “O” level to write for comics
Or to be a Billionaire, like Alan sugar
He’ll be turning to Alcohol soon
Outdated Private Eye cartoon
Trying to sell art to poor people is pathetic
The cartoonist a giant of a man, Belgians love him…”Desperate Dan”
Worshipped everywhere, Croydon, i swear, China, India and Japan
The Anarchist celebrates him too
The cartoonist doesn’t give a s***, f*** you!
The N.U.T on strike, 12 weeks holiday a year
We’re not skivers, mock black cab drivers and drink better beer
Morons love us too, “Cowboy builders”. the builders fat ass
We rip the piss out of them all, we are first class

Drinking “Sprite” in an Eastend “Greasy spoon”
On a hot day in May
Chatting away….
To Matthew, a pal
Refreshing is the glass of lemonade
Watching the bubbles rise to the surface
Just like the bubbles
we are all trying to get somewhere

People in glasshouses
Should grow cannabis…
If they know what’s good for them
Class A, Class B, Class C, f*** the system!
Those swine in Westminster
They’ve all smoked the “Waccy Baccy” at Uni
And been with prostitutes but they won’t legalise that either 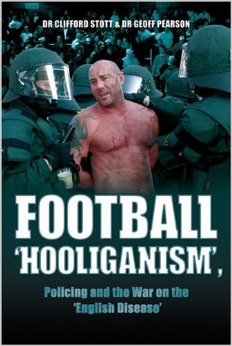 Criminals writing books
The price a crime but worth a look
They should not profit from doing time
They won’t get a penny from me, the swine!
Social reprobates i’d rather forget
Download it for free on the internet! 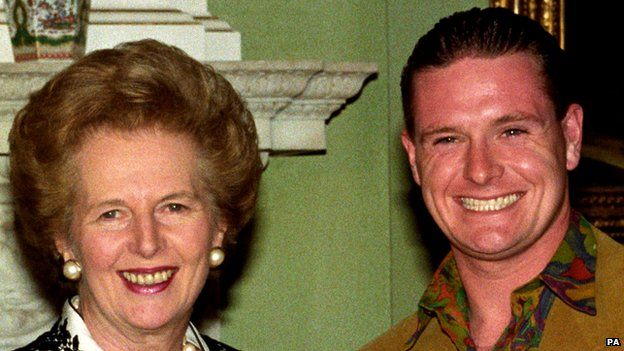 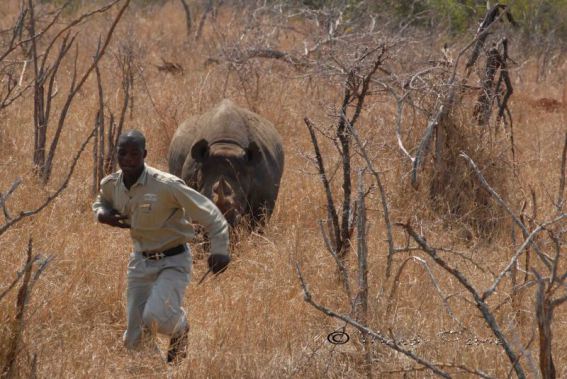 what happened to you Steve?
In you,’though, i still believe
Piling on the pounds in Hull
And they  sacked you as well
Signed from the “Canaries”…Came from Gillingham
That’s in Kent isn’t it, used to be fit, used to be slim
Should’ve played for England, not that shit Terry…
and Cahill, had so much skill, lifted trophies at Wembley
Steve Bruce brilliant with your head at both ends
Come back to Salford Steve, where you still have friends
Steve Bruce
Dangerous, when let loose
In the opposition box
had your setbacks and your knocks
Your style of leadership, we’ve been missin’
But it seems like you’ve been eating the skin off the chicken!
Steve Bruce preferred you in your heyday
Steve Bruce loved the way you play…
I too, wear my heart on my sleeve
What happened to you Steve? 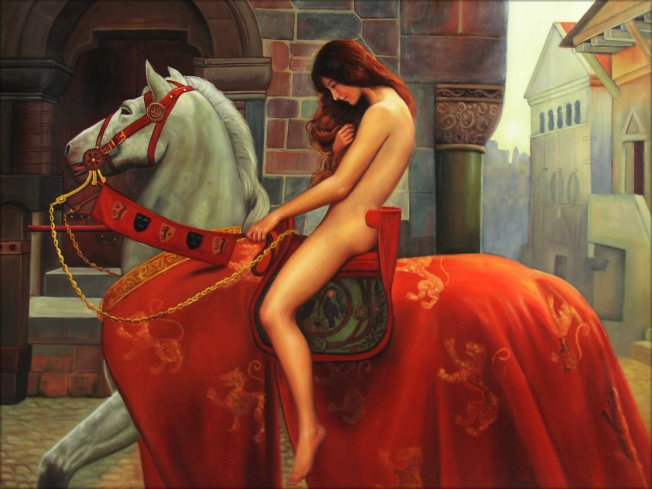 “Lady Godiva…
Lend us a fiver!”
Oh, sorry, i forgot, you’re long dead
And you gave it to the taxman instead!