Bono’s hats are a cause for concern
Bono’s hats: when will he ever learn?
Bono is a hero…He deserves his place in Rock ‘N’ Roll’s Hall of Fame
But I’m afraid that Bono is a fashion disaster, all the same
Bono is a  clever man, but when he’s photographed in his hats
He always ends up looking a bit of a prat!
Bono was behind great songs like “Party Girl” and “One”, but I fear…
that when he’s dead he’ll be remembered for his awful choice of headgear!

A visit to Brighton and Hove
is like stumbling across a treasure trove
From the cinema on the beachfront-to the wonderful shops in the “Lanes”
If you go to Brighton once you’ll want to go there again
A thriving gay/bisexual scene too
So much to see there and do
It’s really nice to go there when it’s sunny
‘Though heed this warning, you’ll need lots of spending money
Yes, Brighton’s not cheap, but it is great
For my next train ride there…I just can’t wait
Brighton and Hove, Brighton and Hove
like stumbling across a treaure trove… 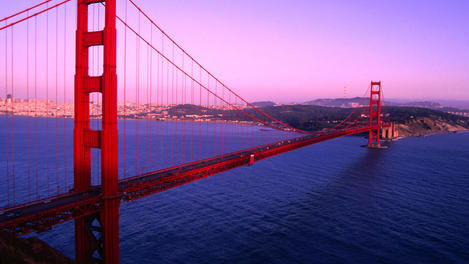 Julie really loved living in San Francisco
She worked at the “Buddhist Cinema” in “Castro”
She had a hot Mexican lesbian lover
who was simply amazing under the covers
They had a well stocked up fridge
Czech beer…and they dug the Golden Gate bridge
But one fateful day her Mexican lover
was diagnosed with breast cancer
For her girlfriend, the end came soon
She died one afternoon
the following summer
Now, Julie’s all alone, what a bummer!
Fortunately Julie found true love again
with a Chinese woman she met at a market in the rain
They would spend many a day listening to Jazz
would hold hands on cable cars and snog at “Alcatraz”
For a year Julie’s life was crappy
But now, yet again she’s happy
living in ‘Frisco
Going to gay discos…with her gal 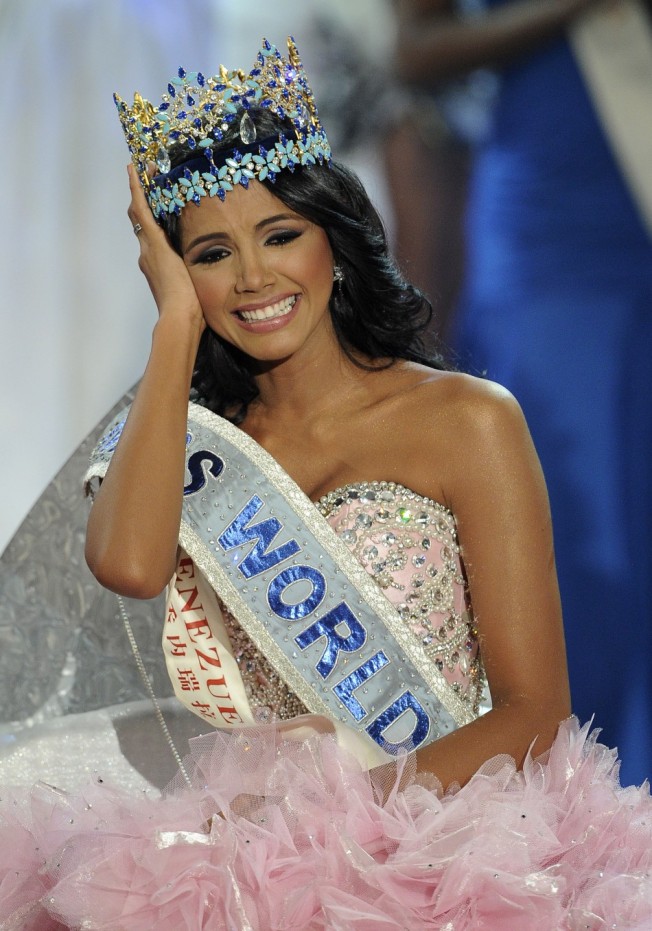 Venezuela has won “Miss World” more times than any other nation
Yet another fascinating snippet of information
The F.A Cup has only once left England
When Cardiff beat Arsenal in “27”
Monopoly was invented by a radiator salesman
Whilst whiling away his days in an American prison.

As wonderful as these facts are, all the same….

Life is more than just a “Trivial Pursuit” game.

Paris’s 16th Arrondissement
is expensive-but no disappointment
Yes, the 16th Arrondissement is simply amazing
Amidst the grim reality of London’s East End, I find myself craving…
this corner of France’s capital…par excellence!
The allure of this fine district’s not lost its significance…on me
From “Roland Garros” in Avenue “Gordon Bennet”
to “Fondation Le Corbusier”- who could forget…The 16th Arrondissement
and what about Le Musee Paul Belmondo
The Bois Du Boulogne, best enjoyed walking slow
Back home in Tower Hamlets, things seem bleak
If I could, I would go to Paris next week
and check out the 16th Arrondissement again
A change of scenery is a great way to relieve the pain…
felt inside this hollow shell
Sometimes the East End feels like Hell
I know where I’d love to be right now
find the money to return there somehow 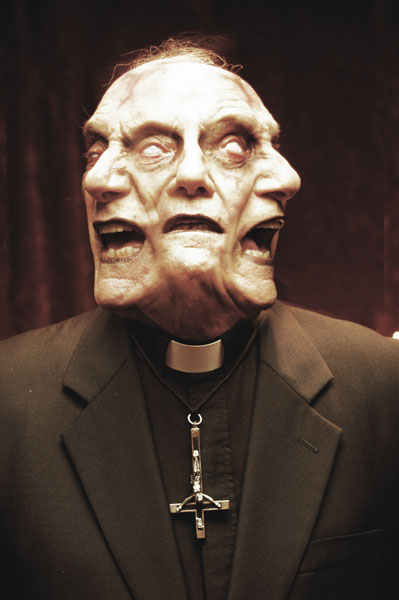 In the 17th century in old town Talinn
A drunk priest called Panicke at a local inn
announced to the waitress ”This simply won’t do!”
”This omelette’s as hard as the sole of my shoe”
Upon being served two more horrendous omelettes
He grabbed an axe and slaughtered the waitress
But this thoroughly evil priest
got his just deserts, to say the least
They hung him in the town square
So take it out on waitresses if you dare!

To tell you the truth
I feel sorry  for Ruth
The last woman
to be hanged in Britain
Ruth Ellis, you made history
‘Though not the way you would have wanted it to be
As for the cursed death penalty…it is no more
‘Though scant consolation for your family and friends I’m sure
Ruth Ellis was a martyr
in a world full of them