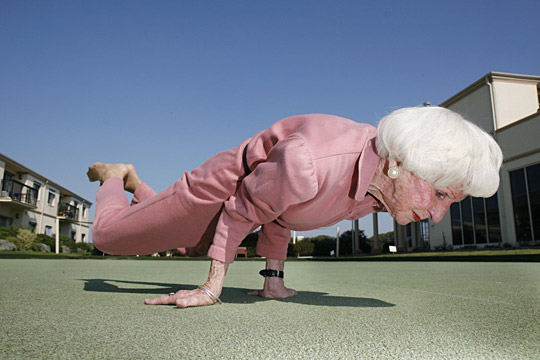 3 young muggers got quite a fright
when they attacked Granny Smith, one night
For this sweet old lady was no easy prey
With a Kalishnikov, she blew their kneecaps away!
And they gave her a medal
for standing up to the rabble
She still relives her finest hour
In her council flat…Pensioner Power!

Off the coast of Japan
Seals clubbed to death, by man
so some rich bitch in the west
can look her Sunday best… 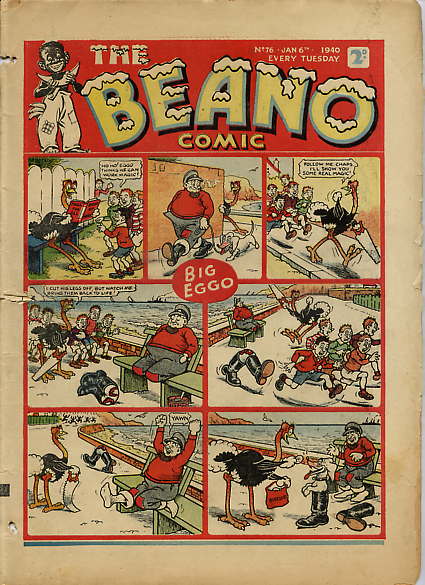 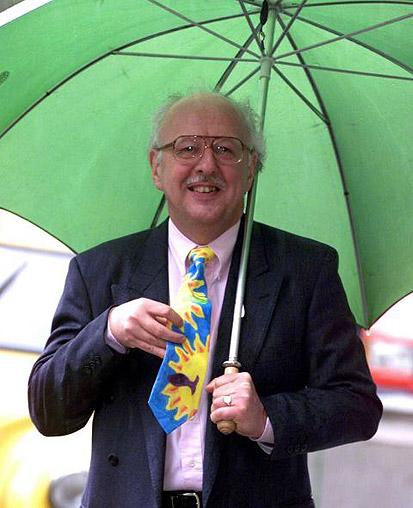 The BBC stalwart Michael Fish and his “kipper ties”
He committed the ultimate faux pas for a weatherman
and failed to predict the great storm of ’87
For which he should surely be forgiven
But not for his crimes against fashion!

The Lions of Cameroon
Beamed into our living rooms
During the ’82 and ’90 World Cups
I loved Roger’s sensational goal celebrations
His exploits, like Oman Biyik’s, engulfed the nation
I have to say, though
not quite as brilliant as Samuel Eto’o
But what nearly every football fan wants to know:
Just how old is Roger Milla?

To see him on retro T-shirts would be nice
Or posters, a “Roaring Trade In Merchandise”
Re-inventing himself wouldn’t come at all too late
and we’d all love a signed copy of his birth certificate
Roger Milla, Roger Milla, what a man
Even more influential,than Asamoah Gyan!…

The Pride Of West Africa
His name is Roger Milla…
But exactly how old is he?
It remains a mystery. 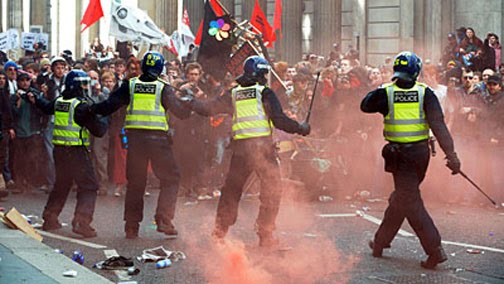 The anarchists don’t like Bang Olufsen
But they do seem to like going to prison
Where they always end up after clashes with police
Bored in their cell, countin’ the days ’til their releas.

They’d have a great time at the Rodeo
Watching the cowboy tame the bucking bronco
Drinking “Budweiser” real slow
in the scorching heat of the Rodeo.

Quite a crowd has gathered, to see how far the next cowboy can go
A trophy at stake, it mattered, the stallion the cowboy he did throw
(Straight away)
The next cowboy fared a bit better
The one after stole the show.

All the fun of the Rodeo… 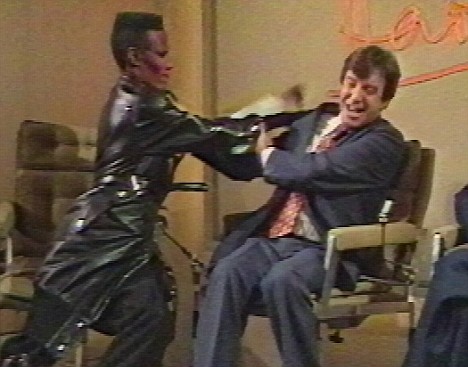 The 2 highlights of Fred’s life were The London Zoo Chimp’s Tea Party
and at home with his wife June, watching Grace Jones slap Russell Harty!

I bought a gorilla from a taxidermist
400 quid – a bargain I couldn’t resist!
Guy, he don’t talk much, the strong, silent type
That gorillas cost a lot to keep – don’t believe the hype
Guy won’t eat me out of house or home
Or go “apeshit” when he hears the phone
He loves his new surroundings – the humidity
and the rubber plants of the conservatory.

Then I moved him into the lounge, so we could watch “King Kong”
Then listen to Bananarama…though he don’t sing along
The next day he simply couldn’t resist
Another video, “Gorillas in the mist”
I quickly blocked the front doorway and the route to the fire escape
‘Cause I’d be so sad if he left with the “Planet of the Apes”.

Though I love the big, hairy fella…I have to say he moves me to tears
Cause he don’t eat his Monkey Nuts…and he ain’t moved for years
Guy, you’re the one I love most of all
But you just sit there staring at the wall
I have to say Guy, despite your faults, to have you as a friend, I’m chuffed
Even though it would appear to me…that, in fact, you are stuffed! 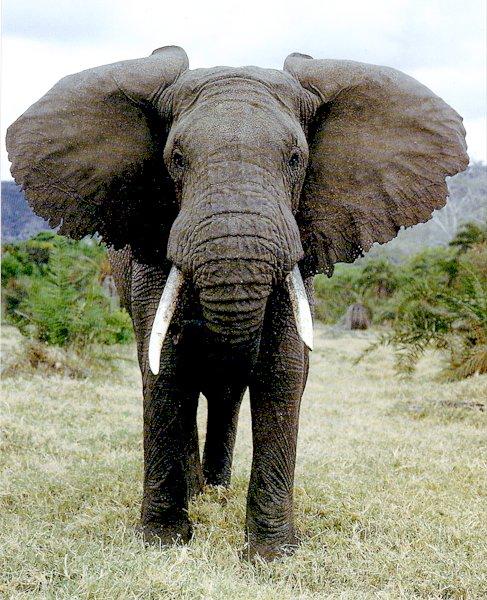 A friend once asked me “What pet would you have, if you could have any pet you want?”
I replied “Well, I’d need a bigger place…but I’d have to say, an elephant!”